Hi! My name is Xinwei (David) Yao. I am currently a software engineer at Google Cloud AI working on bringing Computer Vision products to enterprise customers.

Previously I was a Computer Science PhD candidate at Stanford University advised by Kayvon Fatahalian, researching Computer Vision, Computer Graphics, Machine Learning and their application to visual media and specifically to video and film. Before Stanford, I worked at Google Search on its distributed serving infrastructure. Prior to Google Search, I received a B.S. degree in both Intensive Mathematics and Computer Science from Yale University in 2016.

I am an experienced Software Engineer on Enterprise AI products and large-scale distributed infrastructure systems. For two years at Google in New York City I worked on a planet-scale Search Engine platform powering hundreds of Google products including WebSearch and Youtube, the two largest search engines on the Internet, serving 107s of search queries every second. During my undergraduate years at Yale, I was a developer at Yale STC in New Haven, CT and have interned at PraxisEMR in Buenos Aires and at Google in Mountain View, CA. I have done various projects in visual computing, biostatistics, web applications, and functional programming. I am familiar with C/C++, Python as well as Haskell, Ruby and JavaScript.

I enjoy teaching and giving talks. I was the head TA for CS248: Interactive Computer Graphics at Stanford. At Google, I taught internal engineering courses on Machine Learning with Tensorflow, and the anatomy of the Web Search Engine to other engineers with great success. At Yale Math Department, I have written expositions and given seminar lectures on quite a few mathematical topics including Network Algorithms, Graph Theory and Galois Theory. The lecture notes and essays can be found here.

Born and raised in Nanjing, China, I can speak Mandarin, English and Spanish and I love travelling to different places. In my free time, I am a cinephile and I watch movies from all over the world but mostly from US, Europe and East Asia. I especially enjoy thriller, horror and science-fiction films. I write about them too, usually short comments but sometimes longer essays. 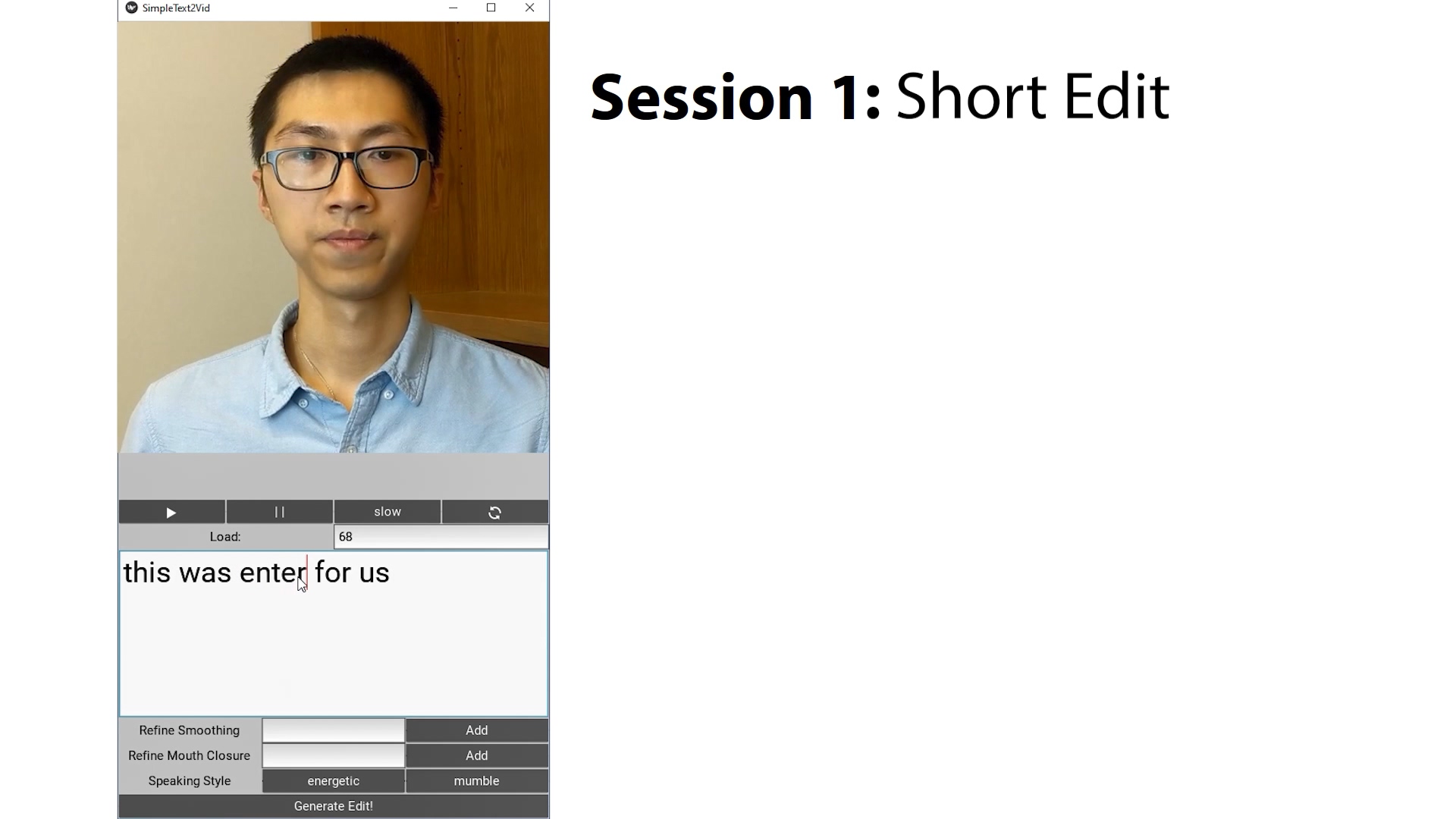 Research on a tool for fast generation of talking-heads from text inputs using only 2-3 minutes of reference video data. 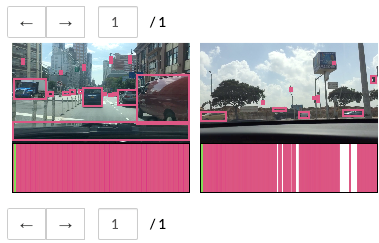 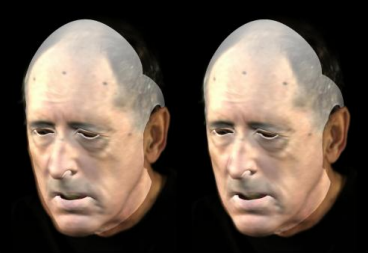 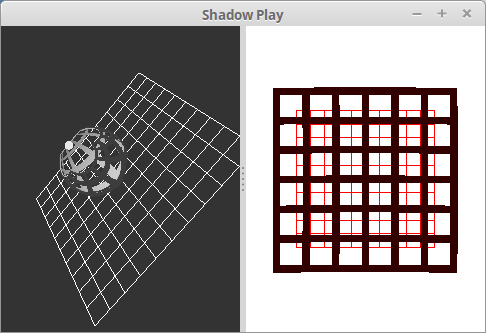 A Qt program to view shadows of rotated 3D models 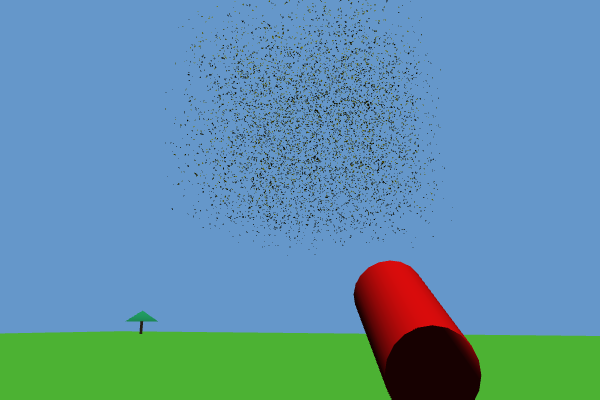 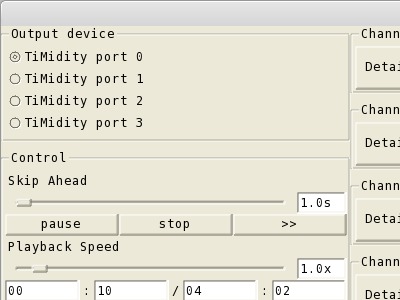 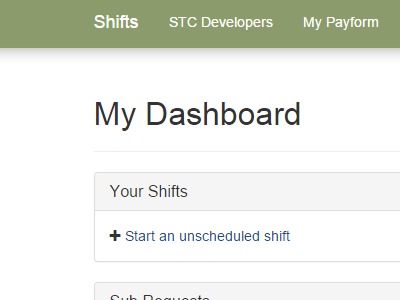 A Ruby on Rails application that allows easy tracking of employees who work scheduled and even unscheduled hours in various locations and times. 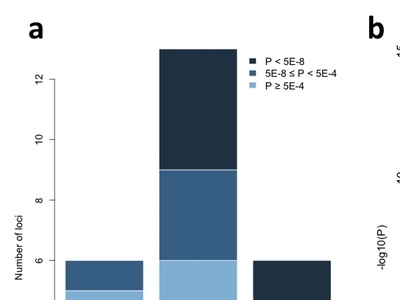 A Rails back-end and a Python front-end that implements an empirical Bayesian approach for prioritizing SNPs in GWAS. 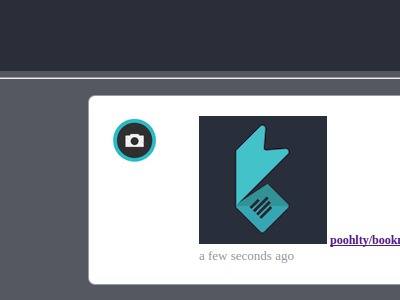 A chrome extension that saves webpages, quotes, images and videos.

A tool for fast, iterative generation of talking-heads from text inputs requiring only 2-3 minutes of reference video data. It was published on ACM Transaction on Graphics 2021 and presented at SIGGRAPH 2021. It was also covered by Two Minute Papers on YouTube. The project was advised by Kayvon Fatahalian and Maneesh Agrawala.

The spatiotemporal label query language is Rekall , and the visualization library is VGrid .

With this infrastructure we analyzed over a decade of US cable TV news. The findings are published at KDD 2021, and we provide Stanford Cable TV Analyzer webapp for anyone to explore the dataset.

A Qt Program for viewing shadows of 3D models when they are manipulated by translation and rotation. The scene is illuminated by a draggable point light source and the program supports loading multiple models simultaneously, and each can be manipulated independently. The program can also output the current configuration to an aggregated 3D mesh object.

A WebGL shooter game, where the player shoots at a moving target. The 3D scene is rendered lambertian lighting using triangle meshes. The game allows for 6 different viewing modes and has various visual effects. It is based on the Envy My Car game.

The source code can be found here

visualize is a MIDI player with lots of helpful visualizations to show what is going on when you hear MIDI music in real time. It sends all MIDI messages to the port specified but also displays helpful information based on those messages. For each MIDI channel, it displays a graph of the current volume for each key and the instrument used. For the Percussion Channel it displays the percussion sound too.

Shifts is used by 6 deparments at Yale to manage hundreds of full-time or student employees, including Student Technology Collaborative, Film Study Center, and Center for Science and Social Science Information.

Shifts is a program that allows the easy tracking of employees who work scheduled (and even unscheduled) hours in various locations and times. It also offers payform features, allowing automatic logging of when employees work shifts, with the option for adding additional hours worked outside of shifts.

When:
2015.3 - 2015.4
Language:
Python and Ruby
For:
The Biostatistics Department at Yale School of Public Health
Developers:
Qiongshi Lu, Xinwei Yao and Yiming Hu

Genome-wide association study (GWAS) has been a great success in the past decade. However, significant challenges still remain in both identifying new risk loci and interpreting results...We describe GenoWAP, a post-GWAS prioritization method that integrates genomic functional annotation and GWAS test statistics.

The paper I co-authored is published in Bioinformatics here.

Bookmark+ is a book mark chrome extension that doesn't suck. Save exactly what you want with one click! Bookmarked content will appear as they should, rather than just a plain URL. Just right click on the content you want to save on the page, bookmark+ will do the rest. Currently, bookmark plus spports:

Image, right click an image. Image will be directly visible from bookmark+ folder

Quote, select a paragraph and then right click. Selected paragraph will be directly visible from bookmark+ folder

Page, right click on any page, the url will be saved the old way.

The source code is here

Invited Talk in Chris Bregler's team at Google Research on my TOG 2021 paper.

Invited Talk at RunwayML on my TOG 2021 paper.

GCafe Talk at Stanford Graphics Lab on a paper in preparation that extends Fried et al. (2019)

Design Considerations for kNN in a Search Engine 2019.10

Casus irreducibilis, Latin for "irreducible case", states that an irreducible cubic polynomial with three real roots cannot have any of its roots expressible by only taking real radicals. Although all roots are real, one must introduce complex valued expressions to write them down using rational numbers and radicals.

I first came across this theorem when I was doing homework for Galois Theory. I was curious to see the proof but I could find no complete and correct proof of this result online. Luckily I found the proof explained in the Abstract Algebra textbook by Dummit and Foote.

Here is a complete proof.

In February 2016, I gave a series of 3 lectures for the class MATH480 (Senior Seminar: Mathematical Topics) on the topic of p-adic numbers, their construction by completing the field of rational numbers, and the Bruhat-Tits tree associated with the 2-dimensional p-adic integer lattices.

Here are the lecture notes.

Hardness of l0-regularization of 2-Laplacian minimization

In the fall of 2015, I did a senior thesis research project with advisor Daniel A. Spielman on the hardness of the l0-regularization problem of finding smooth extensions of functions on graphs, where one is given the function value at some initial vertices and an integer k and needs to compute the function that minimizes the Laplacian quadratic form while coinciding with all but k of the initial values. Kyng et al. (2015) proved that the problem is NP-hard by reducing from the problem of finding the minimum bisection of a graph. The thesis gives a new reduction from min-bisection that yields further result on the relation between hardness of approximating the regularization problem and hardness of solving or approximating min-bisection for special graphs.

Here is my thesis.

In May 2015, I gave a talk for the class ENAS963 (Network Algorithms and Stochastic Optimization) on the topic of traffic signal control methods based on the Back-Pressure algorithm proposed by Tassiulas et al. in 1992.

Here are the notes for the talk.